Last week gave us some good information to look at from a bullish standpoint, but there is a bearish take on each of those bullish points at the same time. The weekly chart at the moment could be setting up for a weekly lower high which would be bearish, and could potentially take us lower over the next few months. At the same time the daily chart was able to get a nice rally into a sell setup, make the first initial move and then find some support at the 4446.75 level as we were expecting. The kicker to this is that we were unable to test the upper level of 4587.75 and a front run of that level is bearish by nature even though we were only 2 points away from tagging it.

Earnings last week had a little bit of an egk look to them. $AMD $AMZN $FB $PYPL $GOOGL $SNAP were all over the place. Large moves to the upside and downside well outside of the expected moves. Premium sellers unless they were just straight directional and right did not have a very fun week. This week is a little slower with names like $PTON reporting which may not even matter now that there is buyout talks on the table. We still have $CMG $TWLO $HOG $UBER $LYFT $KO $Z and a few others that have potential, but my expectations for this week are pretty low.

What will be important here this week is the market. I think there is a chance that the daily chart can hold here, but I don’t think it does so without checking the 4446.75 level first. That means I’m looking for some weakness on Monday/Tuesday to check that level, and then IF it is going to hold then we would bounce from there. On the other hand if we lose that level on the week then it could potentially get ugly to the downside, and that weekly lower high could be in place. At the moment I’m completely flat, and willing to trade either direction from here once we can establish a clear trend.

$AMD – If we are able to get above 124.64 with a market that isn’t falling apart then longs are on the table in here for a retest of the earnings premarket highs up around 132.

$AMZN $GOOGL $SNAP $SPOT are also potential long watches on the list, at the moment, but they need charts to develop a bit more to put some levels out, and a trade plan. $TSLA is also on the list, and over 936 I will be looking to put on a swing position as long as the market isn’t falling apart.

$FB $PYPL are my top short watches at the moment, but the gaps from last week in there are so big that a potential fade is also possible. Ideally we get some gap downs in earnings names this week if the market turns weak and can find better trades to the short side if we need them.

Markets are in a tricky spot here, and there is no clear trend established yet for the next move. That’s what I would prefer to see here before putting on new positions, and am going to be super patient on the week.

Let’s remember our rules and have a great week ahead. 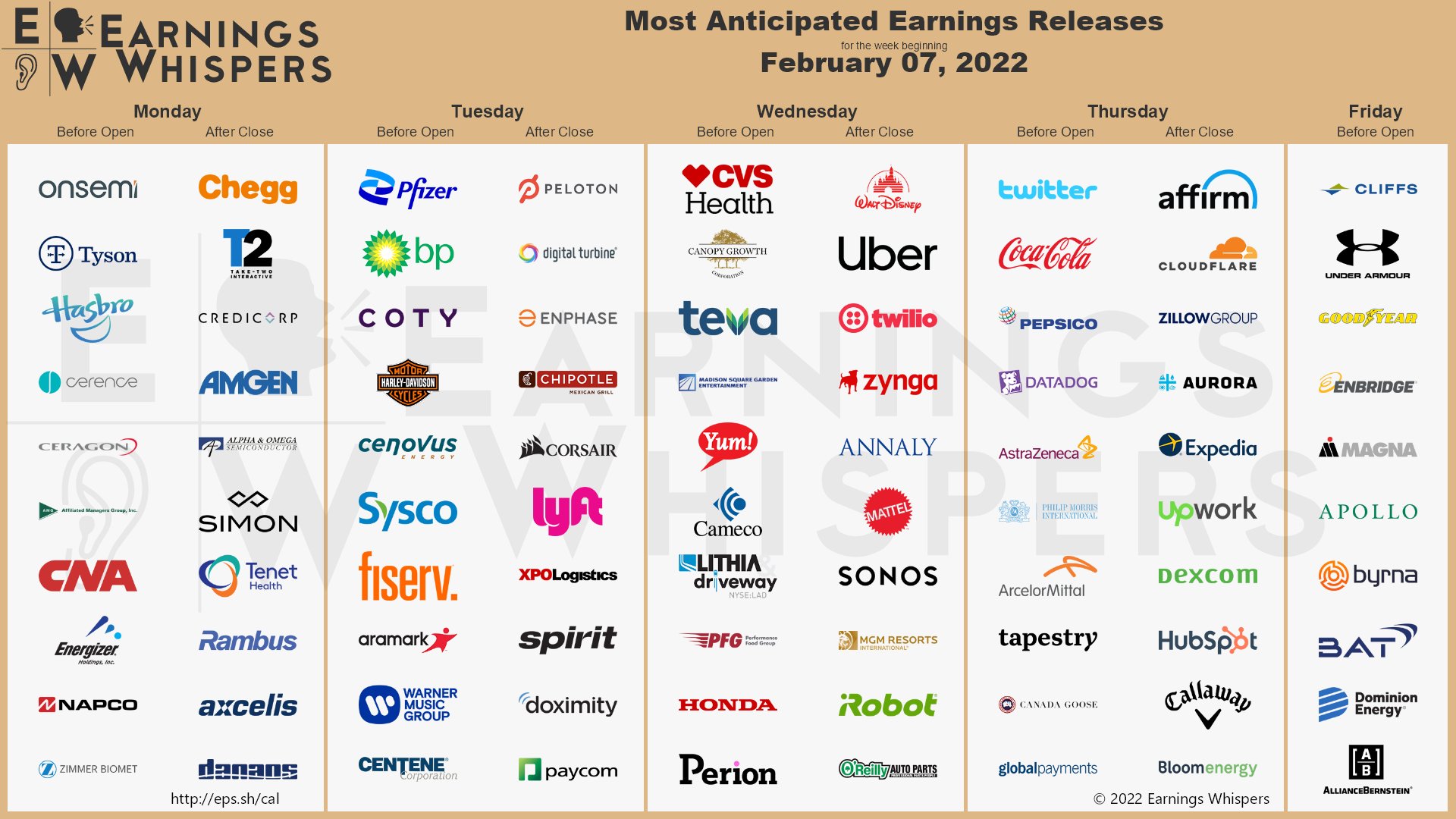